Subsidence is the unexpected movement of the earth’s surface due to changes that occur underground. Subsidence becomes significant when a building’s foundation is situated on the affected area. Foundations act as the interface between the entire house load (walls, floors, roof, etc.) and the ground. A foundation is expected to endure a certain level of ground change, but when the change becomes excessive, either the foundation cracks or moves entirely, taking the house with it. Ground changes due to subsidence and of the magnitude described are rarely encountered in Ireland, however they do exist.

Is Subsidence the only cause of foundation failure in Ireland ?

Subsidence is far from the only cause of foundation failure in Ireland. Each case is site specific, but the most common cause is water damage from drains, water mains, heating pipes, blocked gullies, etc.

How to recognise a foundation problem in your home or office?

There are signs internally and externally that: 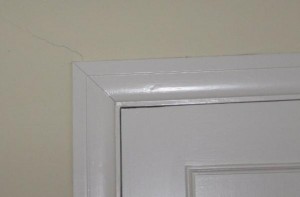 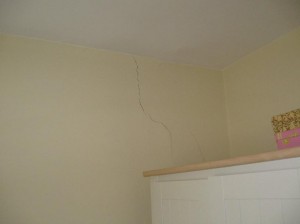 Cracking of walls draw attention to issues with the foundation. Doors sticking in their frames. In extreme cases, windows cracking within their frames. 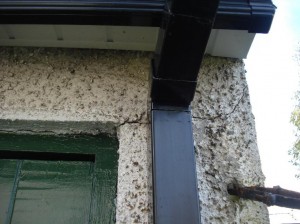 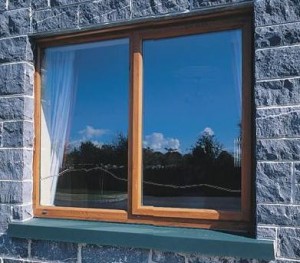 If you are interested in a foundation audit to assess whether subsidence or a ground issue will cause foundation/structural problems as building work progresses, contact us in our Dublin office on 01 6310300 or in our Cork office on 021 4345999.